A Prisoner's Wife…This is Our Story❤

This life isn’t for everyone. I was warned ahead of time about the mental, emotional and financial burden that comes along with choosing to wait. Funny thing is I’ve dealt with people in the past who were in the streets and made it clear to them that “if u get locked up, don’t call me”, and I was dead ass serious. I was reminded of that statement by an someone when they found out about my current relationship. What they failed to realize is, if you’re a free man, and not making your woman feel secure and strong in her spot as YOUR WOMAN, you can’t possibly think she’ll ride for you wholeheartedly if you were put away. #staywoke

There’s a certain level of trust, openness and honesty that my husband possesses that bring about an air of calm and contentment to this situation for me. So if he doesn’t call at the usual time, my first instinct isn’t to think the worse e.g he must’ve called xyz from his past smh lol. Unlike some women in this situation, I don’t jump off that edge. I understand that he’s in an unpredictable environment so the plans and schedules we make can be altered by a fight, or lock-down, or he might just be tired from picking things up and putting them down, and slept past his phone time.  It sucks, but it happens, plus I have a life, so I look at it as a chance to focus more time on something else I may have going on.

The fact of the matter is every woman ain’t waitin, and every dude ain’t worth the wait no way. The hardest part is deciphering whether or not he/she is worth the sacrifice (this goes for the inmate and the person waiting). BECAUSE IT IS A SACRIFICE. I think for us, pure honesty, constant reassurance(words AND actions), having a plan, and tweaking it as often as needed has made things pretty “easy”(for lack of a better word) for me. For him, I think just having me back in his life, and getting to see his boys regularly makes him so happy, the fact that he’s in prison doesn’t phase him like it once did. Alhamdulillah for peace of mind in the midst of a bs prison sentence. I mean, of course we still deal with a shitty guard or 2 from time to time, setbacks in court, and just days where we’re both over it, but we push through as a team and try not to let those things get us down. 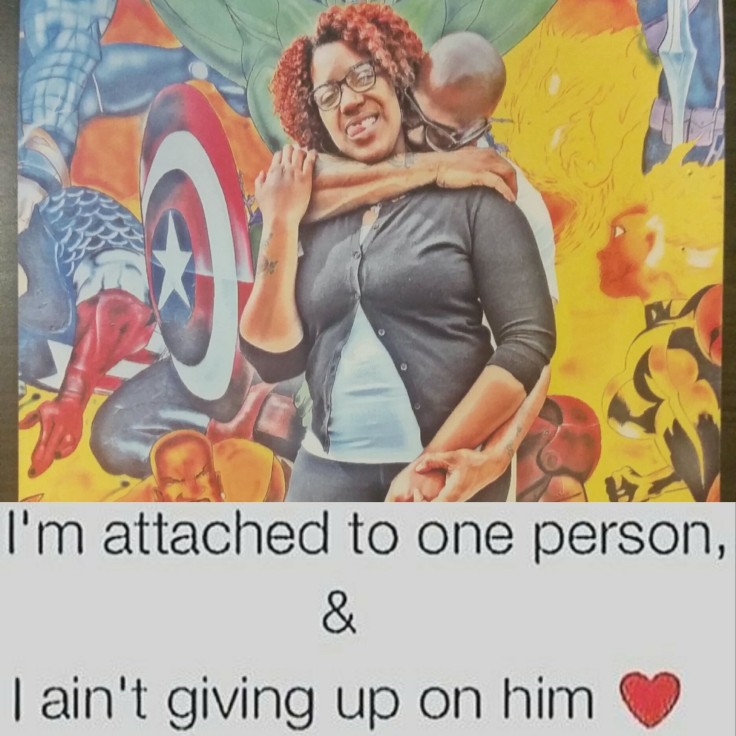