A Prisoner's Wife…This is Our Story❤ 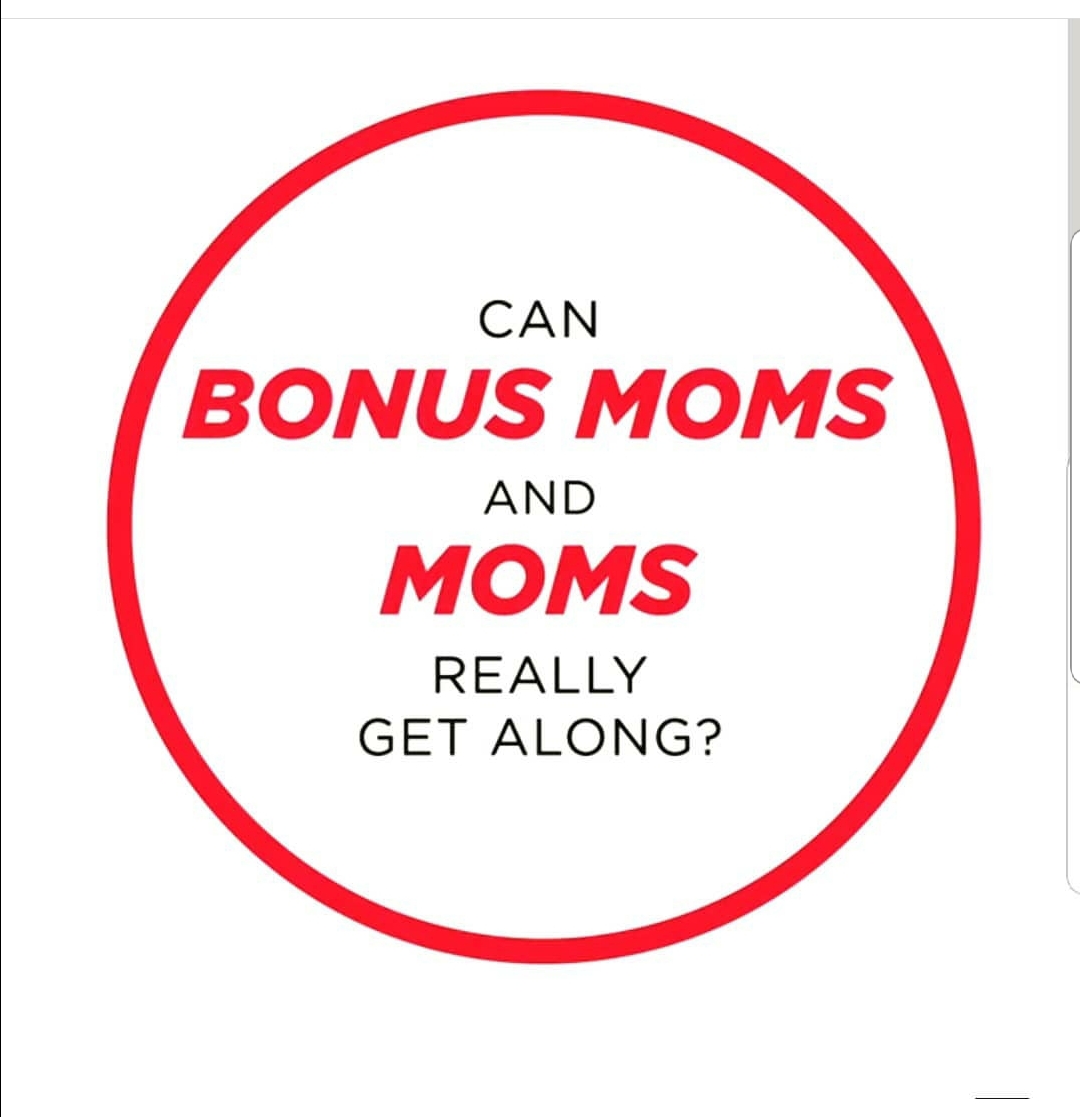 It’s been a few months since I actually got the inspiration for this post but….life. Anyway, “i got time today cuh” lol.

Seeing Jada Pinkett-Smith and Sheree Zampino(Will’s first wife) on the premiere episode of Red Table Talk, Jada’s Facebook Watch talk show made me smile. Seeing them be open and honest about their early interactions and recognize their roles in the friction their relationship endured was nice to see. Above all the adult personal stuff, it was even more nice to see that they realized they both shared a common love for the child in the situation.

The beautiful thing about growing older, is that we also (hopefully) grow UP. Time heals all- …MOST wounds, and for the most part (I believe) dissolves misunderstandings. Or at the least, can definitely lower their impact on our emotions and how we deal with them. As a child of parents who were not in a relationship outside of co-parenting (aka my mother doing all the work and my father being bothered when he wanted to be), I get how the friction between the adults can affect the child(ren) in the equation. I never remember my parents getting into any altercations with anyone but each other. I’ve never seen my mother fighting (or arguing with for that matter) with any woman my father dealt with once I came along. Hell, she barely talked to his raggedy ass😂, and he didn’t care enough to come and pick me up when he was supposed to, so he definitely wasn’t making any special trips to run down on any man my mom was involved with.

As an adult I applaud the parents mature enough accept when that other parent moves on into another (healthy) relationship without using the child as a barter tool or as bait. Of course some folks are raggedy and create their own drama by entertaining their exes, or child’s other parent while still being in a new relationship. Or in the instances where one parent “forgets” they even have a child when someone new enters their life and lets not forget the drama that can arise when the new person doesn’t accept the child and creates chaos for all parties involved by making their mate feel as though they have to choose between their relationship or parenting. Then there’s the ever famous scenario where one parent still has feelings for the one that’s moved on (or attempting to) and creates an obstacle/issue/problem at every turn🤦🏾‍♀️. I’m sure there are more that take place, but we don’t have that kind of time here. P.S. the idiots in all of theses instances should be shot in the ass or at least shanked a little bit, but that’s just my opinion.

My personal experience as it pertains to men with children has for the most part been drama free. My husband was the 1st man I dated that had a kid and it didn’t make a difference to him or myself. To me, it just meant that sometimes I’d have him to myself, and sometimes he’d have a little person tagging along when we hung out. I never had any friction with his son’s mom and she didn’t have any with me. I’m not even sure if we paid each other much attention, more so in an “im focused on my life” than an “I don’t fuck wit her” kinda way. In the relationships that followed it was pretty much the same. There was that one time my ex thought that if me and his son’s mom met or crossed paths, we’d somehow start arguing or fighting. Smh, my pride won’t ever let me be that type of woman:

My only concern as it pertains to being involved with a man who has a child or children, is that he be CLEAR with their mom on the status of that relationship (if it’s not already understood), and more importantly, that he not be a deadbeat. I know what it’s like to have my father choose a woman over me, I remember what that sting felt like and I’d never do that to another kid caught in the co-parenting equation.

These days, things are good. If you’ve read my older post about my relationship with my husband’s children you know I love em like I birthed em. If not, check it out here and get with the bonus mom program. Since we started round 2 of our love story, I have actually had the opportunity to meet my husband’s 1st son’s mom (hey girl😘). We have a very good relationship and I think it’s mainly because we’re mature about things, and we both know that above anything else, we share a common love for our son. She keeps me updated, she includes me in his life and the things that are going on with him, and she’s genuinely happy for my husband bagging such a dope chic😎. Besides that, there is no reason for there to be any animosity between she and I. She has her own life, own concerns and the fact of the matter is, she doesn’t make time to be bitter and difficult. Proof of the importance of this relationship being solid, is shown in our son. He’s confident, he’s outgoing, a scholar athlete on his way to whatever college he chooses. He knows that his village is strong through and through despite his dad being in prison and THAT’S the goal.

Another important factor in this relationship is my husband. I’m not sure how he handled past women as it pertained to them meeting the boys or even meeting their moms, but he was very deliberate in letting both of his children’s mothers know who I was, who I was to him, and where our relationship was ultimately heading. And she was receptive from day 1, getting to know me and just being an adult about everything….right? because what reason would she have to be anything else? As with most people, parents especially, I think once she realized that I wasn’t just another face, and that I had her son’s best interest at heart she let down whatever guard she may have had up.

I’m sure, many people have VERY different baby momma interactions and my first suggestion is always to have the man in that equation clear things up. There is never a reason that the two women should be at each other’s throats about anything. They both have to respect the other’s position, and for whatever reason that doesn’t happen, the one that suffers the most, is the child in the middle. In a perfect world, the drama of wives/gfs and baby mommas doesn’t exist. But in the world where Donald Trump is president, we got all kinds of foolish fuckery going on. Luckily for me, I dodged most of it🥰.